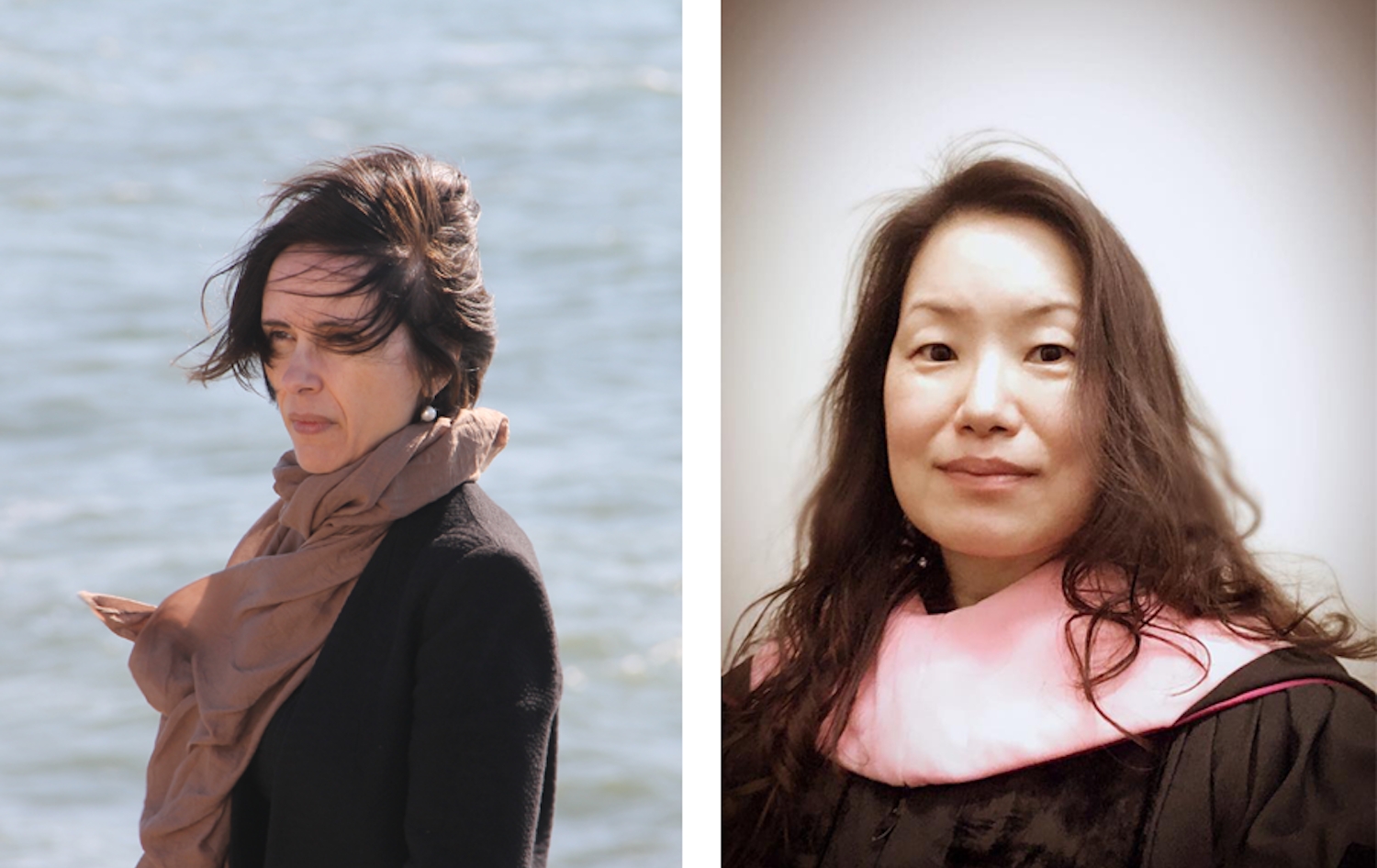 Helena Marinho is Assistant Professor at the Department of Communication and Art of the University of Aveiro (Portugal), and researcher at the Institute of Ethnomusicology - Centre of Studies in Music and Dance. Her main research interests include performance research, and 20th /21st Portuguese music history and musical practices.

As a pianist, Helena Marinho has presented solo and chamber concerts in the main venues and festivals in Portugal, as well as abroad: she has played in the U.S.A., Brazil, Ireland, UK, France, Spain, Italy, Sweden, Norway, Ethiopia, India. Her performing activities include projects with modern piano and fortepiano, and she has recorded (or participated in) 12 CDs, playing Classical to contemporary (acoustic and mixed) repertoire on both instruments. She has also made several recordings for Portuguese radio and television, and French television. She has premièred several contemporary works, and collaborates often with composers from Portugal and other countries. Several of the artistic projects she conceived and performed have been selected for funding by the Portuguese Culture Ministry, and presented in Portugal and abroad.

She combines her performing career with academic and artistic research. Her publications include book chapters published by Colibri, Caminho, Imperial College Press, Brepols, Editions Hispaniques, and articles for Musica Hodie, Opus, Psychology of Music. She is regularly invited to present her research and projects at national and international conferences. She has led two multiannual research projects financed by the Portuguese Government’s Foundation for Science and Technology, and by European funds: “Images from Land and Sea: Frederico de Freitas and music in twentieth-century Portuguese culture” (2012-15), and “Euterpe unveiled: Women in Portuguese musical creation and interpretation during the 20th and 21st centuries” (ongoing), and has been awarded funding for a new project on musical experimentation to begin in 2018. She founded and organized, until 2013, the biannual conference “Performa - Conference on Performance Studies” in Portugal and Brazil.

She was a panel member for the evaluation of projects for the European Commission Culture Programme, and was a jury member for the research scholarships of the Foundation for Science and Technology. She is a consultant of the Portuguese Agency for Assessment and Accreditation of Higher Education.

Song Hui Chon is a music perception researcher and amateur historical keyboardist. Song Hui received her Ph.D. in music technology from McGill University in 2013 with a focus on timbre perception with Dr. Stephen McAdams. She spent the subsequent three years at the Ohio State University as a postdoctoral fellow in music cognition with Dr. David Huron. For the past two years, Song Hui held a visiting professor position in the Electrical, Computer, and Telecomm department at Rochester Institute of Technology teaching computational problem solving and acoustics, as well as carrying out spatial audio research. Song Hui will join the School of Speech, Language, and Hearing Sciences at the University of Colorado at Boulder as a research associate in August 2018, embarking on research in age-related hearing problems and hearing aids. Her expertise is highly technical and includes five years of software development in Information Technology as well as three degrees in engineering -- an Engineer’s degree in Electrical Engineering from Stanford University, a Master’s degree in Electrical Engineering from the University of Washington, and a Bachelor’s degree in Computer Engineering from Chonbuk National University in Korea. Song Hui studied fortepiano with Dr. George Barth and harpsichord with Ms. Elaine Thornburgh at Stanford. She continued her study on the fortepiano and clavichord with Dr. Tom Beghin and the organ with Ms. Margaret de Castro at McGill. Song Hui’s research interests include auditory and music perception, more specifically in timbre and attention.