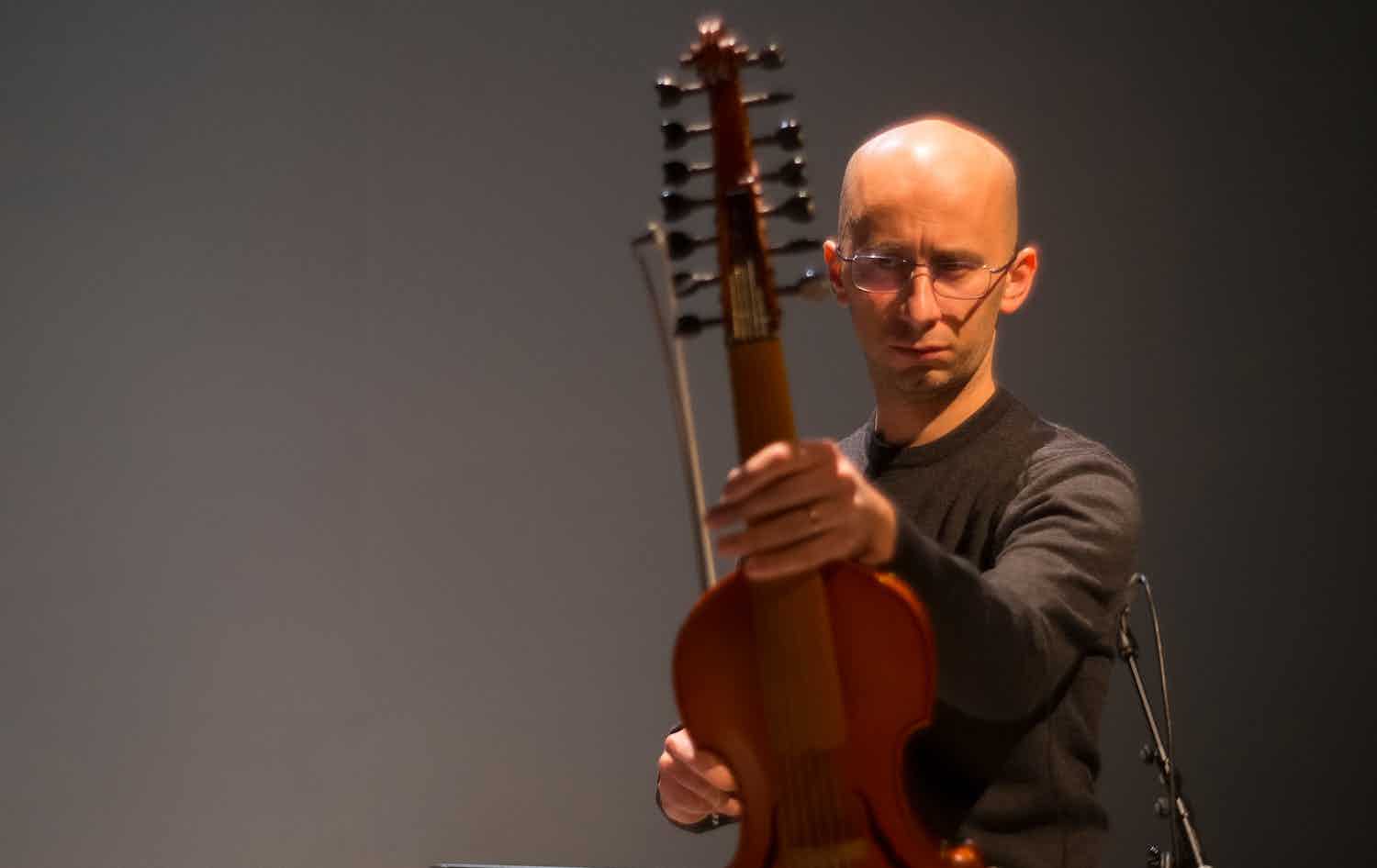 Marco Fusi is a violinist/violist, researcher and a passionate advocate for the music of our time. His activity as a performer focuses heavily on solo works exploring 'radical' aesthetics (John Cage, Giacinto Scelsi, Salvatore Sciarrino, Pierluigi Billone), requiring constant research in sound parameters, stylistic context and the composer/performer relationship, resulting in a constant analytical approach that establishes a sound performance practice investigation.

Through investigations in the archives of the Fondazione Isabella Scelsi (Rome), the finding of the never-performed nor published Divertimento N. 1 for violin and piano by Giacinto Scelsi led to a Visiting Researcher residency at the Orpheus Institute in Ghent in 2016-2017.

From this resulted his doctoral research on the establishment of an informed performance practice of the works for solo violin by Giacinto Scelsi, conducted at the Orpheus Institute (2017-2022), and successfully completed in 2022.

September marks a new step in Marco's research career. He will join the HIPEX team (PI Luk Vaes) as an associate researcher focussing on the work of Salvatore Sciarrino Sei Capricci. 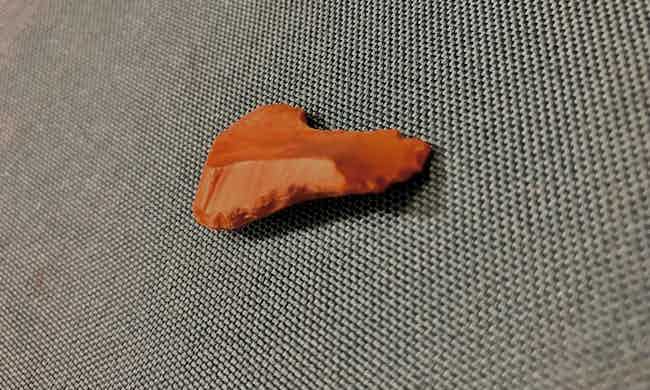