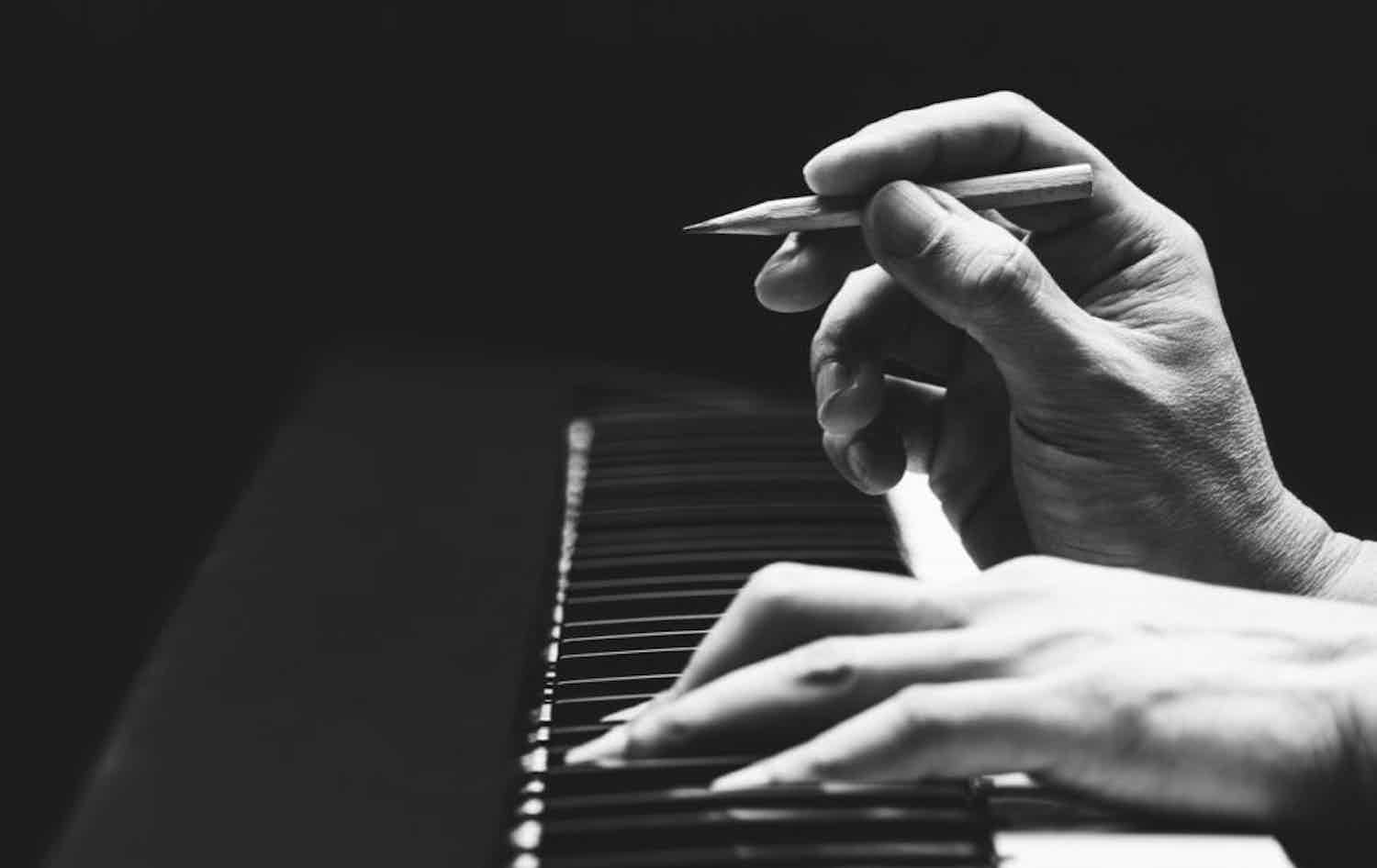 In the beginning was the performer, can logically be argued, but when thinking of a performer who also composes, most often we turn this relationship on its head and call that musician a “composer-performer”. Nevertheless, though much of the classical music history has long been aware of this double identity, and despite the research possibilities in this realm engendered by developments in audio and video recording technology and software for analysing their outputs, this field has attracted little more than incidental academic attention. Performer-composers in particular from the post-WWII generation, a particularly diverse range of personalities including Boulez, Stockhausen, Brown, Tudor, Rzewski, Finnissy, Holliger, Globokar, and many others, have been neglected.

Beyond simple notions of idiomatic writing, or of the ethics involved in judging composers as professional  performers, questions abound as to how exactly composition and performance interrelate when expressed “in one”. Anton Webern’s own historically conditioned performance practice has revealed how shallow stylistic assumptions can be when based on the score alone, and how performance aesthetics are not necessarily synchronous with compositional advances. Can we extrapolate and extend such findings when evaluating music that is more experimentally composed, including that aimed perhaps at pushing the boundaries of stage practices, possibly in more than one discipline? Can we discern particular characteristics in composers’ approaches to interpretation, including sensibilities they bring to the process of interpreting the works of others? Might or should performers feel bound by the composer’s own performance(s)?

This conference seeks to investigate the creative duality of the one-wo/man performer-composer from the perspectives of artistic research, performance studies, and historical musicology, focussing on the second half of the 20th century, and looking for a variety of interests:

Paper proposals are invited for 20-minute presentations and 30-minute lecture-recitals. The conference language is English. Please submit a title and abstract of around 250 words to https://airtable.com/shr7zbS6EwBchuurm by 15 AUGUST 2022. Please do not include the name or affiliation of the presenter in the attachment. Papers will be chosen by the selection committee through a double blind-review process. Speakers will be notified by 22 August 2022 at the latest. The full program will be announced by the end of August 2022.

Registration fees will be waived for all speakers. We hope to hold the colloquium in-person (but a switch to hybrid or remote presentations may occur in light of the ongoing pandemic.)