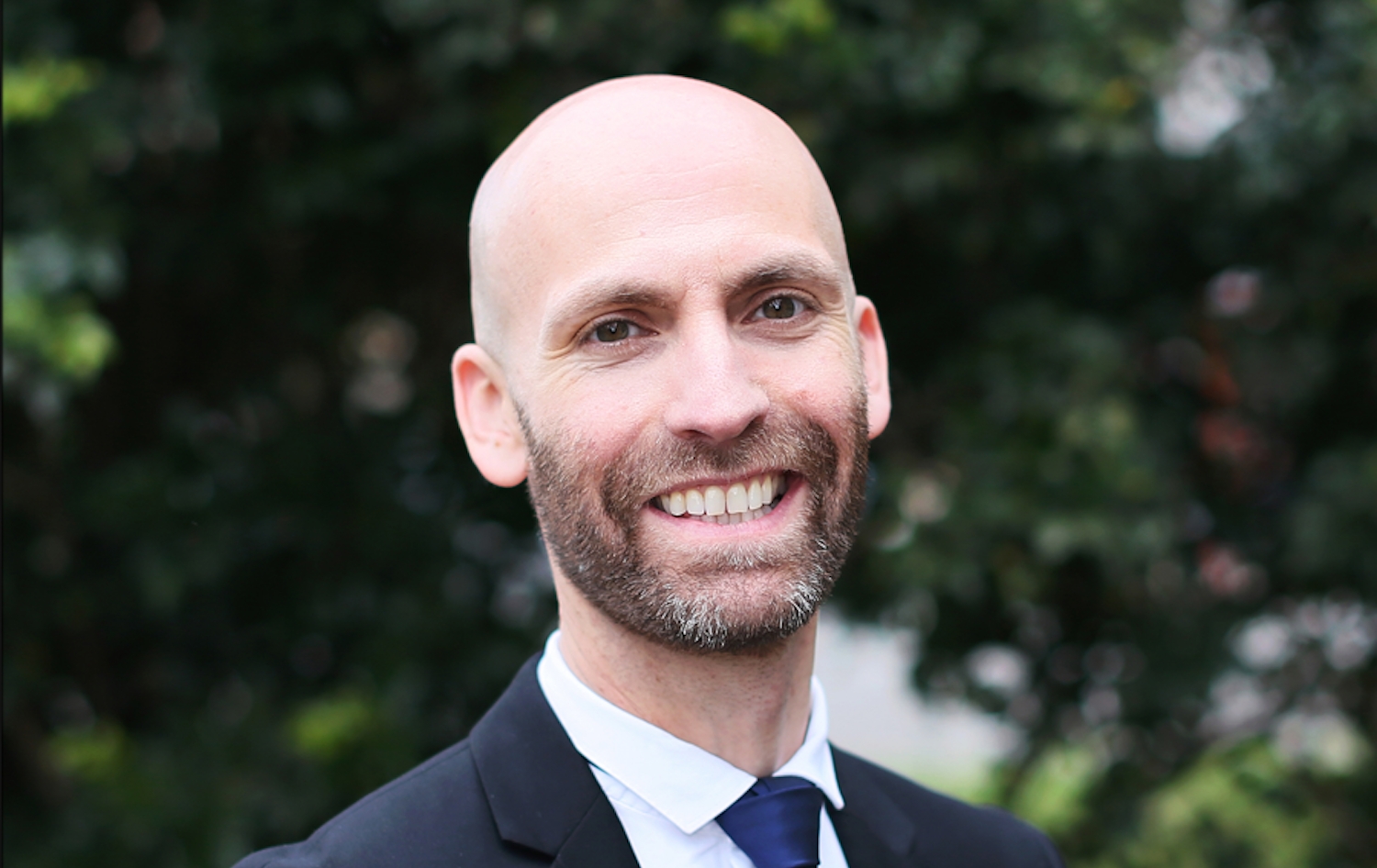 Op. 34 No. 2 Capriccio “composed and dedicated to Miss Isabella Savery”

Op. 33 No. 2 Sonata in F major “dedicated to his pupil Miss Theresa Jansen”

Op. 50 No. 1 Sonata in A major “composed and dedicated to L. Cherubini”

Erin Helyard has been acclaimed as an inspiring conductor, a virtuosic and expressive performer of the harpsichord and fortepiano, and a lucid scholar who is passionate about promoting discourse between musicology and performance.  Erin graduated in harpsichord performance from the Sydney Conservatorium of Music with first-class honours and the University Medal. He completed his Masters in fortepiano performance and a PhD in Musicology with Tom Beghin at the Schulich School of Music, McGill University, Montreal.  He was named the Westfield Concert Scholar (Cornell) on fortepiano for 2009-2010 and from 2003 to 2012 Erin was a central member of the award-winning Ensemble Caprice (Montreal).  Helyard is particularly active in reviving in both score and performance neglected seventeenth- and eighteenth-century opera.  As Artistic Director and co-founder of the celebrated Pinchgut Opera and the Orchestra of the Antipodes (Sydney) he has forged new standards of excellence in historically-informed performance.  Erin duets in nineteenth-century repertoire on historical pianos with renowned Alkan exponent Stephanie McCallum and is a frequent guest conductor of the Australian Haydn Ensemble, performing keyboard concertos of Mozart, Haydn, and C. P. E. Bach.  He recently released a solo album of Handel and Babell on a restored 1773 Kirckman harpsichord.  He currently has in preparation a book manuscript focussing on Clementi, capitalism, and the female music market and has published on pedalling and historical performance practice.  He is Senior Lecturer in Historical Performance and Musicology at the Melbourne Conservatorium of Music and appears by kind courtesy of that institution.