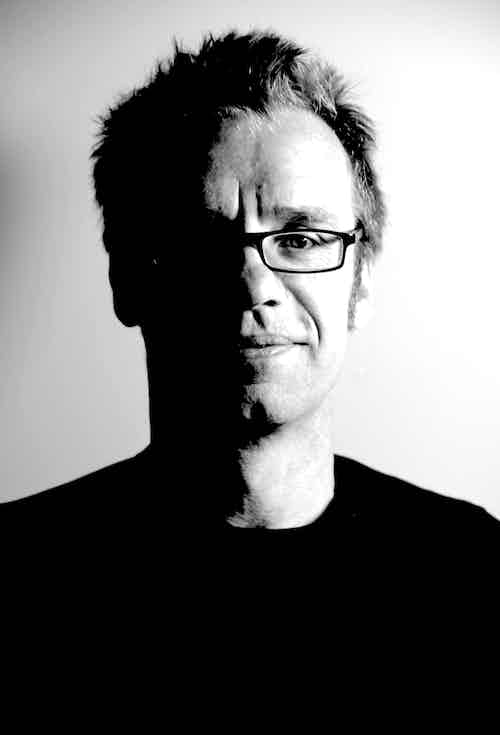 Bart Vanhecke studied composition with André Laporte and Franco Donatoni. Since 2009 he is researching the systematisation of atonality and dissonance in amotivic serial composition at the Orpheus Institute and the University of Leuven. In 2010 he received a doctoral research grant from the University of Leuven and he became a doctoral researcher at the Orpheus Research Centre.  His works have been performed by ensembles and soloists such as the Neue Vocalsolisten Stuttgart, Ensemble Recherche, Ensemble Phœnix Basel, the Belgian National Orchestra, Het Collectief, Walpurgis, the Spectra Ensemble, Jan Michiels, the Danel Quartet and many others.