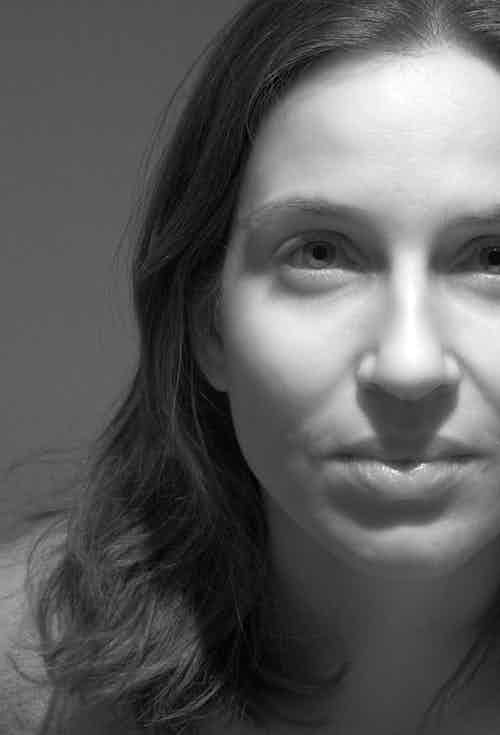 In addition to her career as a performer, Heloisa is active as a curator, teacher and artist- researcher, with special interest for the political and philosophical aspects of contemporary music performance practice. After programming the concert season of Ny Musikk Oslo in 2011-12, she has held the position of Head of Education at the Oslo Ultima Contemporary Music Festival, responsible among others for the programming of Ultima Academy and Ultima Remake between 2012-2015, as well as for the coordination of international network activities such as the Ulysses Network Project . Since 2016, she tutors at the Summer Course for New Music Darmstadt.

Currently, Heloisa pursues a PhD in artistic research (docARTES) given conjointly by the Academy of Creative and Performing Arts of the University of Leiden (NL) and by the Orpheus Institute (BE). As a researcher, Heloisa has presented in conferences such as Performance analysis: A bridge between theory and interpretation in Porto and the Deleuze Studies Conference 2016 in Rome. Her research project, Hyperimpression - Towards a transdisciplinary and relational performance practice, is funded by the Portuguese Foundation for Science and Technology.

As a member of the research cluster MusicExperiment21 led by Dr. Paulo de Assis at the Orpheus Institute , Heloisa has convened the 14th International Orpheus Academy for Music and Theory - Futures of the Contemporary and participated in several performances such as "Schönberg Memory Wheel" at the Brussels Conservatory, or Rasch 23 at Casa da Musica, Porto. In 2017 she organised the Orpheus Doctoral Conference entitled Traditions-Transitions. Since October 2017 she lectures on the use of curatorial practices in music at the Royal Conservatory in Den Haag. The course is part of her doctoral trajectory.