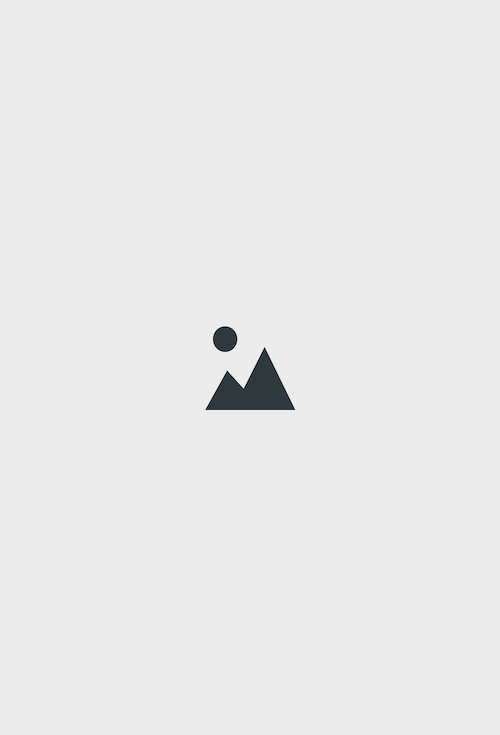 Hendrik Vanden Abeele is a pianist, singer, lecturer and researcher. He teaches and serves as guest professor at various Flemish and Dutch conservatories (Leuven, Rotterdam, The Hague) and between 2007 and 2009 was also a member of the staff of the Orpheus Institute in Ghent. From 2000 to 2005 he was a full-time baritone with the Flemish Radio Choir. Since 2007 he also holds an appointment as a permanent teacher of ancient music at Amarant. He also serves as a postdoctoral researcher and staff member of the Alamire Foundation (Leuven University, Belgium).

Hendrik Vanden Abeele founded the plainchant ensemble ‘Psallentes’ in 2000. With his own and other ensembles, he has recorded some 50 CDs, and has given concert tours in Europe, North America, New Zealand, South Korea, China and Japan. The Psallentes ensemble’s various CDs have received high praise, with five stars awarded by the Goldberg Magazine, two ‘Diapason d’O’r labels, a ‘Répertoire 10’ and a ‘Prix Choc’ from the French ‘Monde de la Musique’, and the ‘Cecilia prize’ of the Belgian music critics.

Hendrik Vanden Abeele holds a doctorate from the Leiden University (The Netherlands). He wrote his thesis on What late medieval chant manuscripts do to a present-day performer of plainchant.