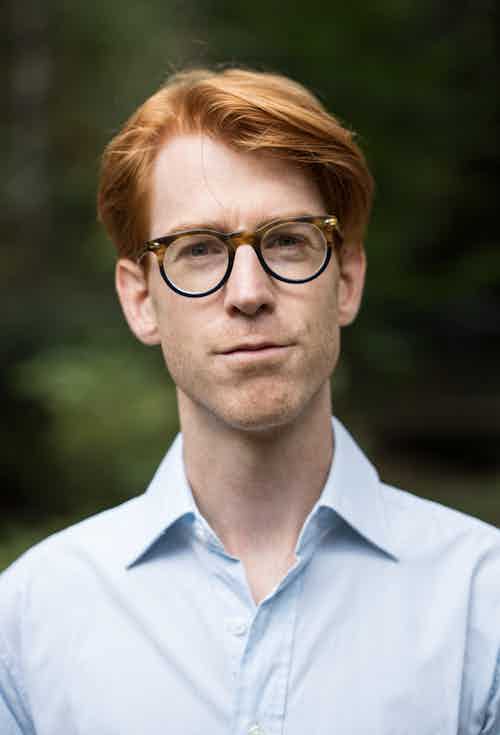 Huub van der Linden is a musicologist and cultural historian with an interest in different aspects of the circulation and use of music, books, and other types of information and objects, primarily in early modern Europe. He holds an MA in musicology from Utrecht University, an MA “with distinction” in early modern cultural and intellectual history from the Warburg Institute in London, and a PhD in history & civilization from the European University Institute in Florence. He is currently also concluding an MA in library and information science at the Humboldt University in Berlin.

Before joining the Orpheus Institute, Van der Linden was a research fellow at University College Roosevelt (Middelburg), a fellow at the Italian Academy for Advanced Studies at Columbia University, and a researcher at the École française in Rome in connection to an ERC-funded research project on the patronage of the performing arts by the aristocratic families of Rome between the seventeenth and eighteenth centuries. He has held shorter research fellowships at the Staatliches Institut für Musikforschung in Berlin, the Ransom Center at the University of Texas, Austin, and Houghton Library at Harvard, among others.

Besides being active as a singer himself (having studied for some years at the conservatoires of Tilburg and The Hague), he has also collaborated with early music ensembles and performers as a researcher, among others the Netherlands Bach Society and Ensemble Correspondances. At the Orpheus Institute he continues to work on the circulation, ownership, adaptation, and use of (music) books, as well as develop new research on the interaction between book knowledge and practical knowledge in the field of music.