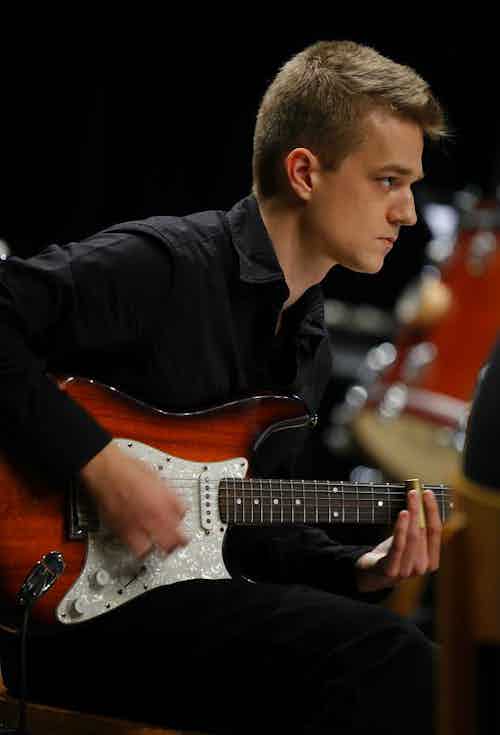 Antwerp-based guitarist Nico Couck (b. 1988) started playing the instrument at age 15. In 2013 he obtained his master’s degree at the Royal Conservatoire of Antwerp, under the guidance of prof. Roland Broux, and with greatest distinction. Since 2010 he won several awards at e.g. Radio Klara Festival, Laboratorium III (ChampdAction), and the International Lions Music Competition. In 2012 he received a fellowship grant by Stichting Conservatorium Antwerpen, and was nominated for the Logos Foundation Award 2012 with his project stompbox.guitar. In 2013 and 2014 he toured throughout the U.S. with Reciprocity, a project released on CD in 2013. In 2014 he was awarded a Kranichsteiner Stipendienpreise for interpretation by the Internationales Musikinstitut Darmstadt. His repertoire varies from Baroque to contemporary music with a dedicated focus on present-day developments in music.

Past events and festivals include the Internationale Ferienkurse für Neue Musik Darmstadt (DE), the Global Composition Conference (DE), Acht Brücken Festival (DE), ISCM World Music Days (BE), Transit Festival (BE), Ars Musica (BE), Musica Sacra (NL), and many others. Past performances have been broadcasted on WDR3 (DE), DLF (DE) and Radio Klara (BE). Since 2008 he has collaborated with and premiered works by Stefan Prins, Johannes Kreidler, Simon Steen-Andersen, Clemens Gadenstaetter, Phil Niblock, Serge Verstockt, Vladimir Gorlinsky, Stefan Beyer, amongst several others. Besides his activities as a soloist, Nico Couck is a freelance musician in several ensembles, is assigned as guitarist in ensemble ChampdAction, and is affiliated with Nadar Ensemble.

In addition to performing, Nico Couck currently is assistant professor of guitar at the Royal Conservatoire of Antwerp and doctoral researcher at the Orpheus Institute in Ghent. 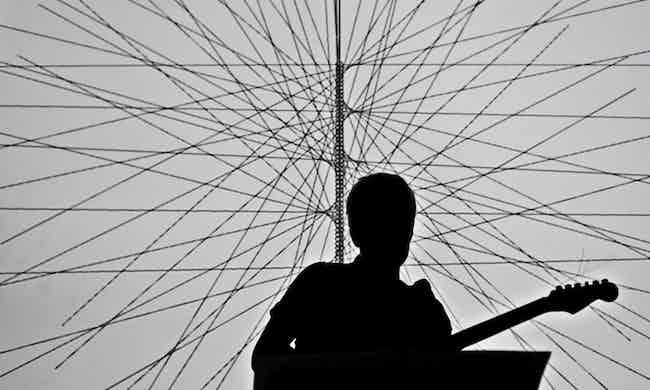