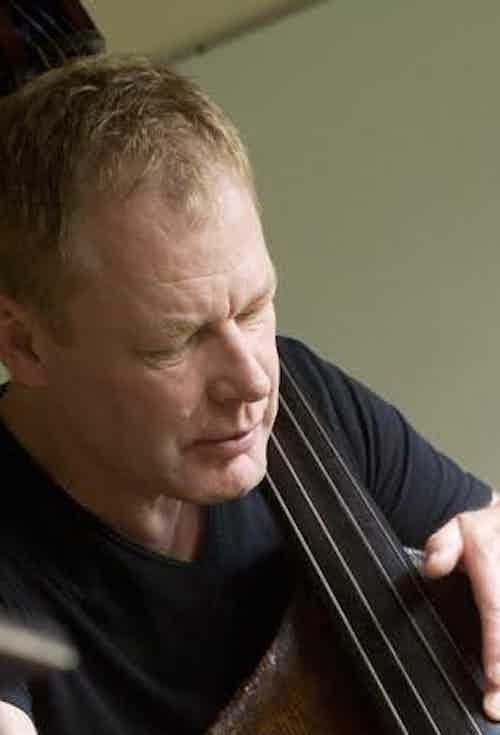 Simon Waters joined the staff of the Sonic Arts Research Centre at Queen’s University Belfast in September 2012, moving from his previous role as Director of Studios at the University of East Anglia (1994 - 2012). He initially established a reputation as an electroacoustic composer, with awards and commissions and broadcasts in the UK and abroad, working with many contemporary dance and physical theatre companies and visual artists including Ballet Rambert, Adventures in Motion Pictures and the Royal Opera House Garden Venture, and with pioneering multimedia theatre practitioners Moving Being.

From a focus on electroacoustic works for contemporary dance in the 1980s, his work has shifted from studio-based acousmatic composition to a position which reflects his sense that music is at least as concerned with human action as with acoustic fact. His current research explores continuities between tactility and hearing, and is particularly concerned with space as informed by and informing human presence, rather than as a benign ‘parameter’. He has supervised over fifty research students in areas as diverse as improvising machines, inexpertise and marginal competence in musical interaction, silence and silencedness, soundscape and acoustic ecology, real-time audio-visual composition and performance systems design as well as in more explicitly ‘compositional’ areas.