The Orpheus Institute is situated in the city centre of Ghent.

Measures against the spread of the coronavirus/ COVID-19 in Ghent

This info is also valid for the Orpheus Instituut Koetshuis, which is located in the same street.

Belgium’s international airport (Brussels Airport) is situated in Zaventem. From Brussels Airport it is possible to travel by train to Ghent. In the airport, follow the signs to the train station, which is below ground level. Buy a ticket for Ghent St-Pieters station (direct train: app. 1h10min; stop train: 1h40min). From Ghent St-Pieters station, you can take a tram, bus or taxi to the city centre.

There are two railway stations in Ghent – Gent Sint-Pieters and Gent Dampoort – which allow smooth access to the Belgian railway network. At these stations, there are several buses and trams to the city centre. You can also take a taxi.

If you decide to come by car, you will find Ghent at the intersection of two highways:

Since 2017 the city centre of Ghent has a circulation plan. To prevent cars to needlessly traverse the city center, the circulation plan divides the city into 6 sectors and one big car free/pedestrian zone. Whoever wants to move from one sector to the other, needs to make use of the inner city ring. (More info)

Since 1 January 2020 Ghent’s inner city (the area within the ring road) is a low-emission zone (LEZ). Only vehicles that meet the conditions for admission are allowed into this zone. Avoid being fined and always check your vehicle before coming to Ghent. Permitted vehicles with a foreign number plate must be registered. You can register your vehicle via the registration tool at lez.stad.gent/en/flows/controleertoegang. If you enter the low-emission zone, you are automatically checked by a smart camera. More info: www.lez2020.gent 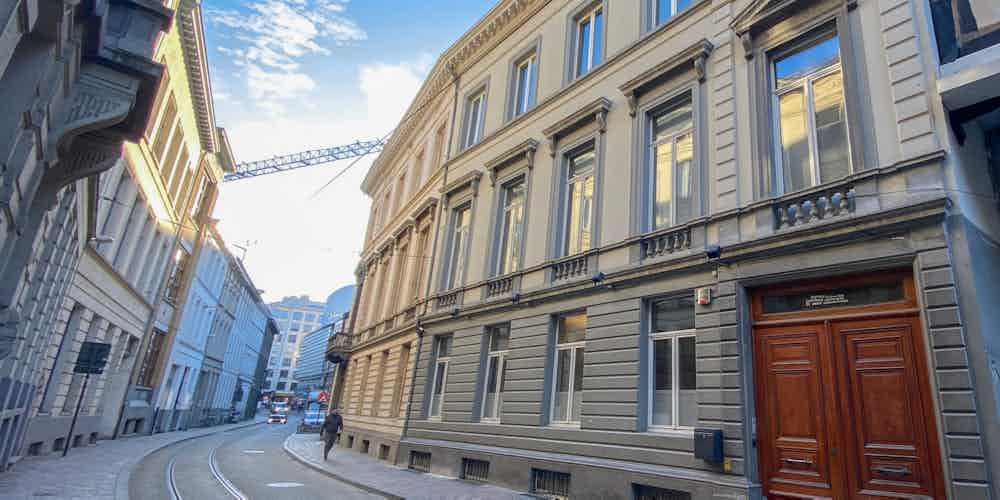