I’m developing a love–hate relationship with Cluj. I’m finally using my folding bike, riding back and forth between hotel and school, but from an urban planning point of view, the main square (which is also where all the through-traffic happens) is a disaster. One feels surrounded—indeed, trapped—by too many cars, driving on either side of the square in one direction each, on roads just wide enough for two lanes. The only option for cyclists is to use the sidewalks. Luckily, nobody (including the police) seems to mind. 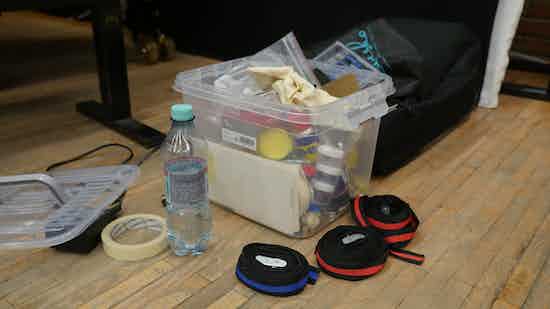 Taking care of some technical issue in the piano becomes part of my ritual and my screwdriver starts feeling just as essential as the tuning hammer. 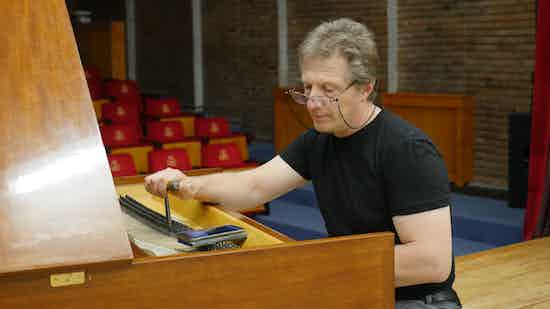 Today, I’m happy to yield the use of the tuning hammer to Joszef Albert.

As I spend some alone time with the piano (the concert is tonight), my screw starts acting up again. But the psychology of crawling under the piano has changed. Taking care of the screw (I’ve come to expect it) has become part of my ritual and my screwdriver feels just as essential as the tuning hammer—and today, a good substitute even, since it is Joszef who will tune tonight. Just doing “something” technological to my piano helps get me in the proper frame of mind. 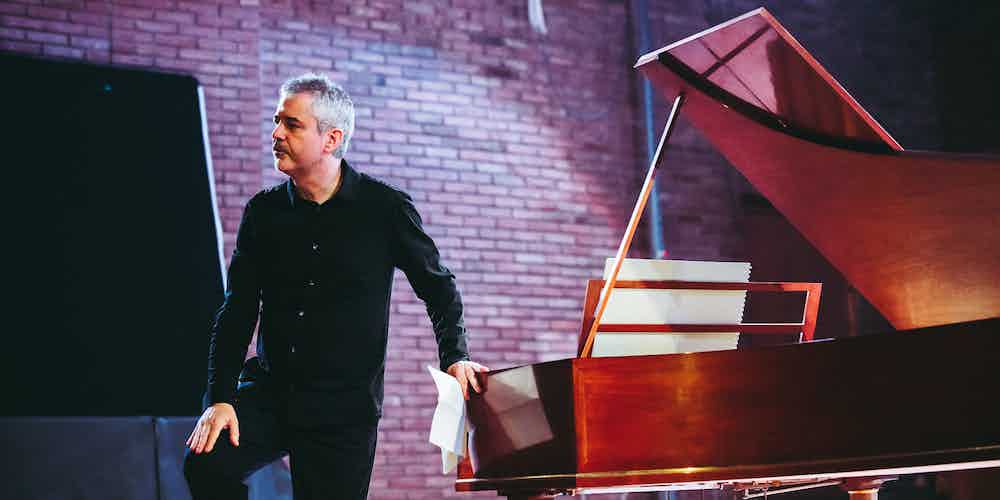 Viennese pianos at this time did not have pedals but knee levers. That’s what I’m explaining to my audience.

Although my audience couldn’t know (I only tell them that I’ve traveled with the piano all the way from Belgium), the concert tonight feels like a final test—like a culmination. Somehow, anything I’ve worked on (the whole research that went into various publications) must survive as a recital organized by the Transylvanian Philharmonic, an organization used to setting up concerts—yes, in the most professional but also the most conventional of ways. With some trepidation, I expected also the most conventional of audiences. If I had doubts about Steibelt in Vienna, then what would happen here in Cluj? (As if to underline this point, it turns out there’s a real program, with real program notes, written in Romanian by two musicologists.) 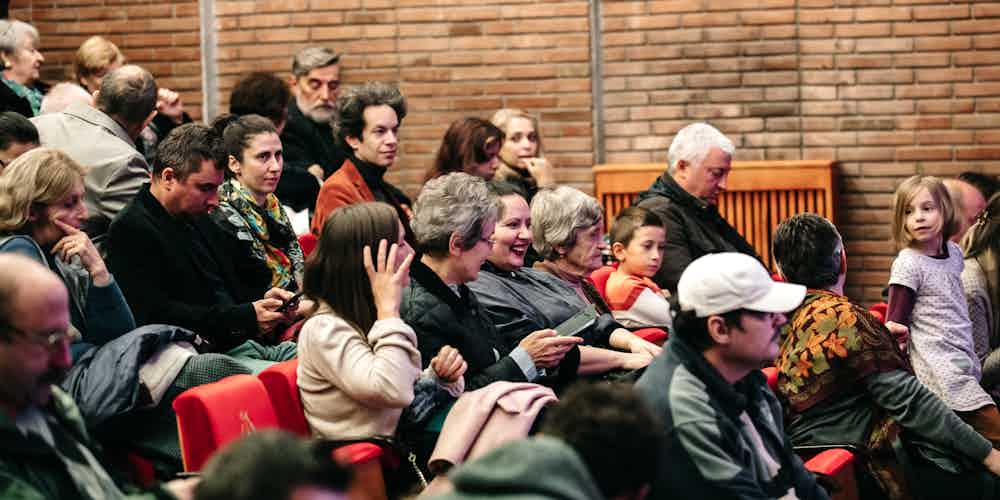 As the recital starts, two things happen. First, a child acts up. That’s OK: I once had young children too, so I can place that. But then I notice (as I’m playing, out of the corner of my eye) two people get up and leave. I imagine them as students who decided to send me a vote of protest: “Steibelt, how dare you . . . ?” 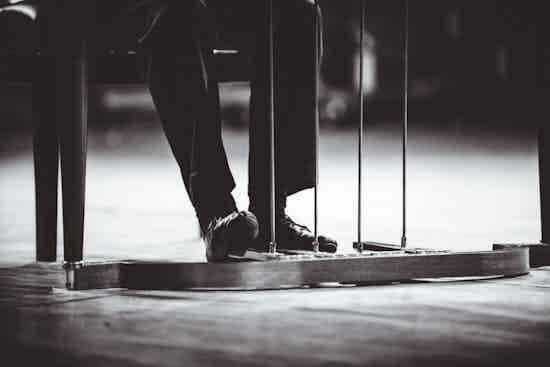 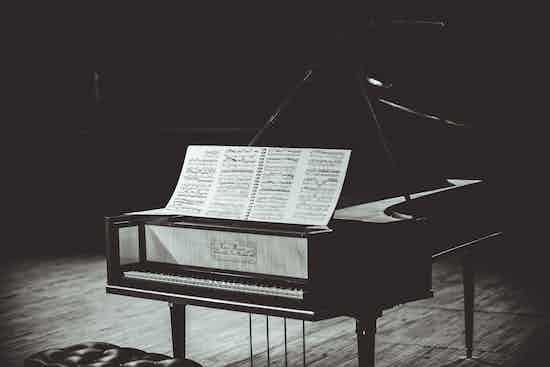 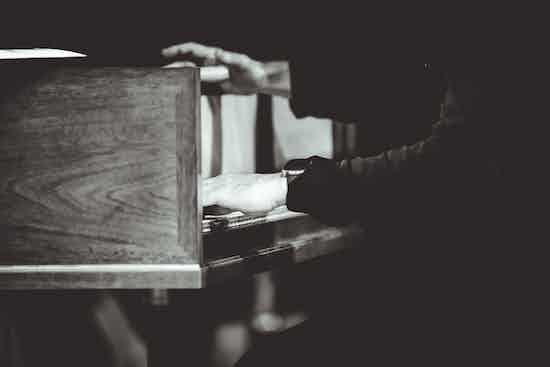 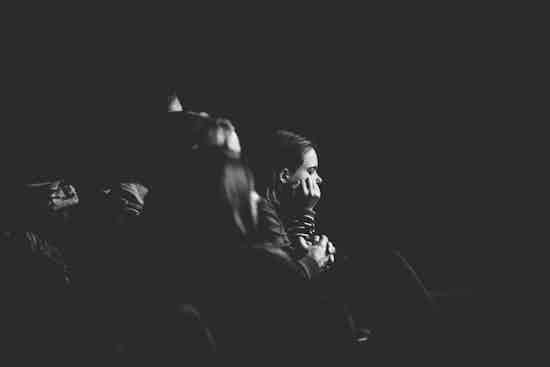 But then, as these disturbing factors disappear, the attention becomes palpable and intense, sustaining all the way until the end. Afterward, people have no inhibition joining me on stage (in Budapest, it had been forbidden) and I feel a true connection. Also, as photos taken by a professional photographer show (admirably discretely, since I felt barely aware of her during my performance), the audience is strikingly multi-generational. Things feel wonderfully alive in Cluj-Napoca. 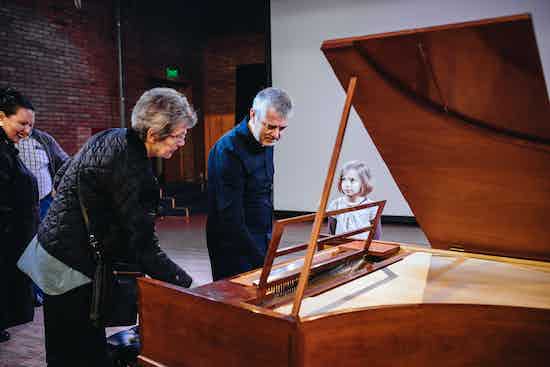 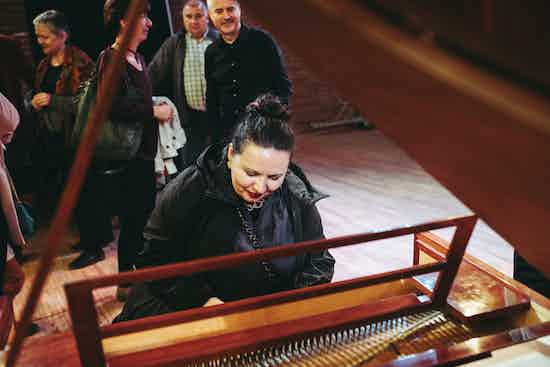 After packing up (with thanks, again, to Joszef Albert and the strong stage manager), I get to join some new friends and drink some excellent Moldovan wine.