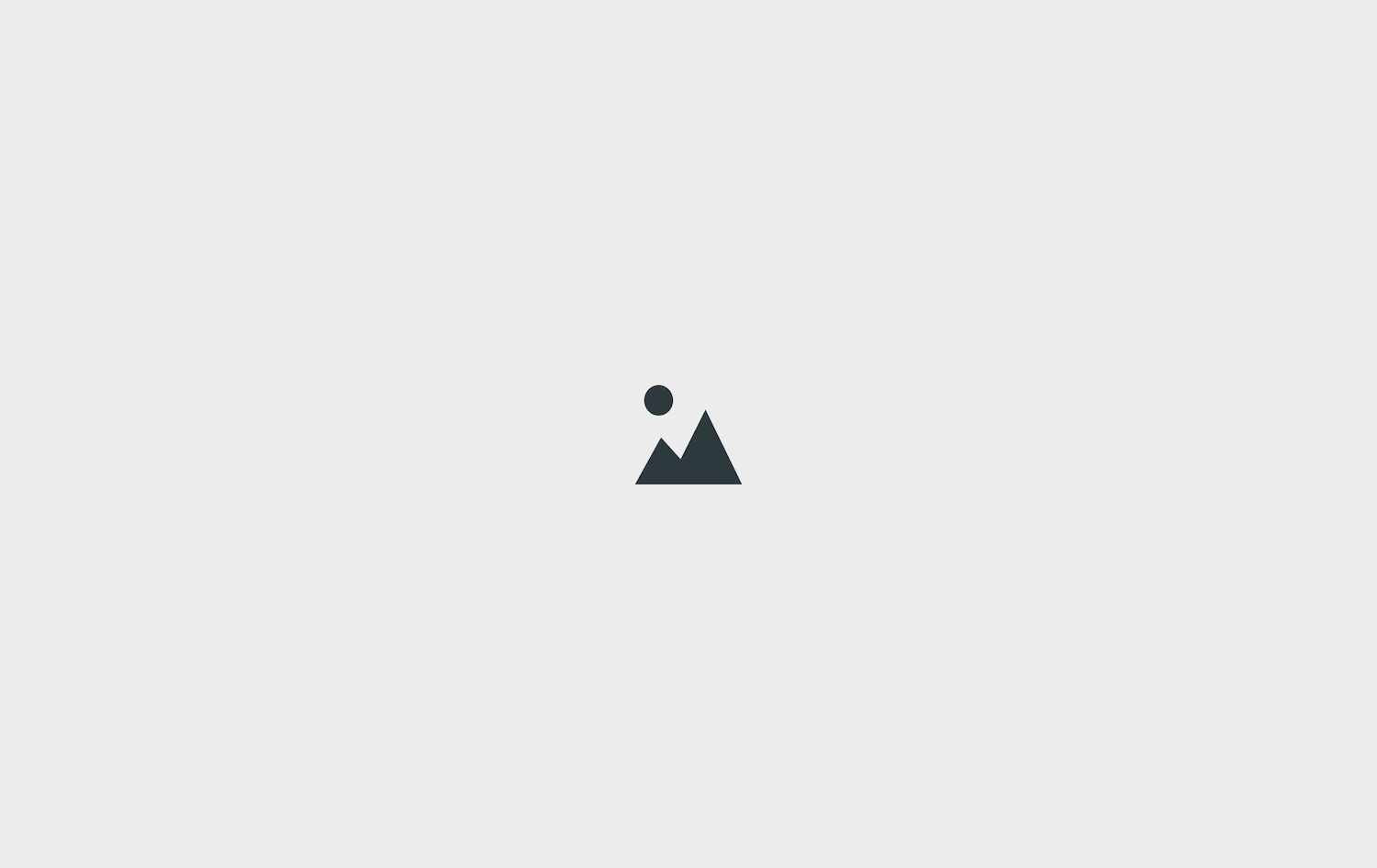 From Analysis to Music

It has been argued that musical analysis can aid musicians in enhancing their artistic activity. But how can they actually employ musical analysis for composing new works and for fruitfully informing instrumental practice? This seminar does not seek a theoretical answer which would be just one among the many already existing. It aims rather to show concrete examples of performances and compositions in whose genesis musical analysis has played an important role.

Composing the Remembrance of an Inspiration