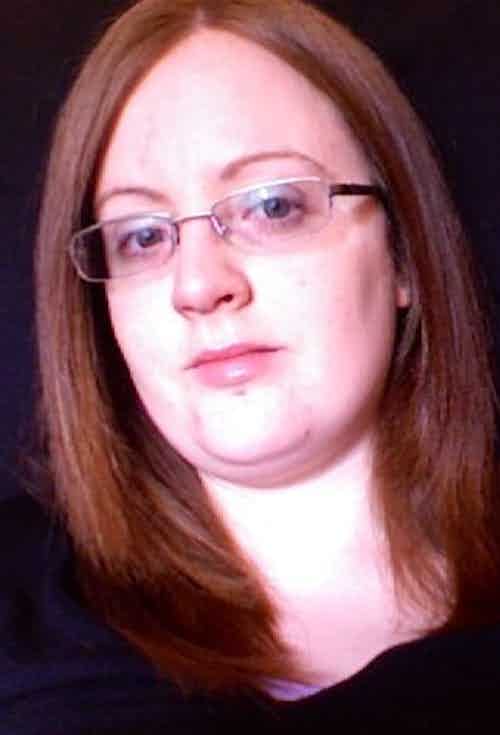 Eleanor Smith is a recent graduate of the University of Edinburgh where she was awarded her PhD in 2013 for her thesis 'The History and Use of the Claviorgan'. As a former employee of the Edinburgh University Collection of Historic Musical Instrument and the Russell Collection, her research interests have largely focused on keyboard instruments and their use in musical performance, although she was also the awardee of the inaugural Pamela Weston Scholarship which involved studying the work of eighteenth-century clarinet maker Heinrich Grenser.

Eleanor is now working with Tom Beghin and Chris Maene at the Orpheus Instituut in Belgium on their project researching Beethoven's Foreign Pianos, and is particularly concerned with documenting the alterations made to Beethoven's 1803 Erard, and placing the musical connotations of such constructional changes within the scope of Erard’s oeuvre and the other pianos with which Beethoven would have been familiar.

As a performer, Eleanor specialises in early baroque and post-English Restoration English vocal music.  She intends to expand her doctoral researches on the claviorgan in future, considering how such instruments may have been used in accompaniment, continuo and improvisational practices - something which very much ties in with her performance activities as a singer with a particular interest in sixteenth and seventeenth century music for the stage.