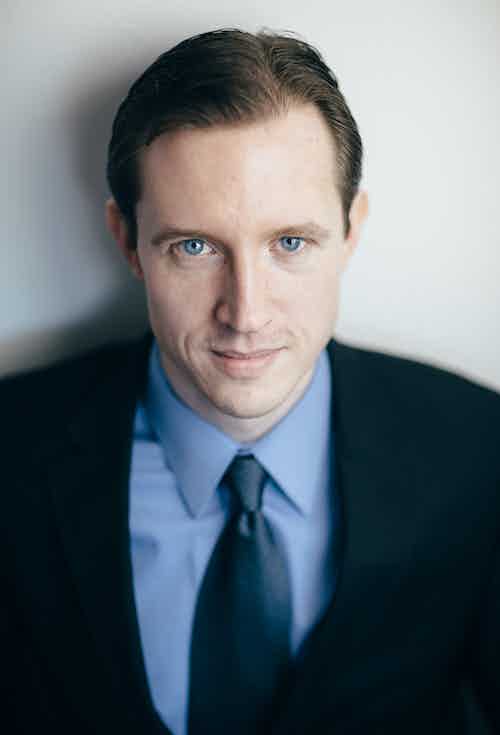 Chicago-born pianist Michael Pecak has performed to great acclaim throughout North America and Europe on both historical and modern instruments. Having completed degrees at Northwestern (BM) and Indiana Universities (MM), Michael was a Fulbright Scholar in Warsaw, Poland, and a Graduate Fellow at Cornell University where he worked with Malcolm Bilson. He has been recognized by such organizations as the Chicago Chopin Society, the Kosciuszko Foundation Chopin Piano Competition, Early Music America, and the Historical Keyboard Society of North America. Michael is currently a doctoral candidate for the DMus degree in fortepiano and historical performance practices at McGill University in the class of Tom Beghin. His research focuses on piano culture and shifting aesthetic paradigms in early-nineteenth-century Warsaw as reflected in the works of F. Chopin and his Polish contemporaries.