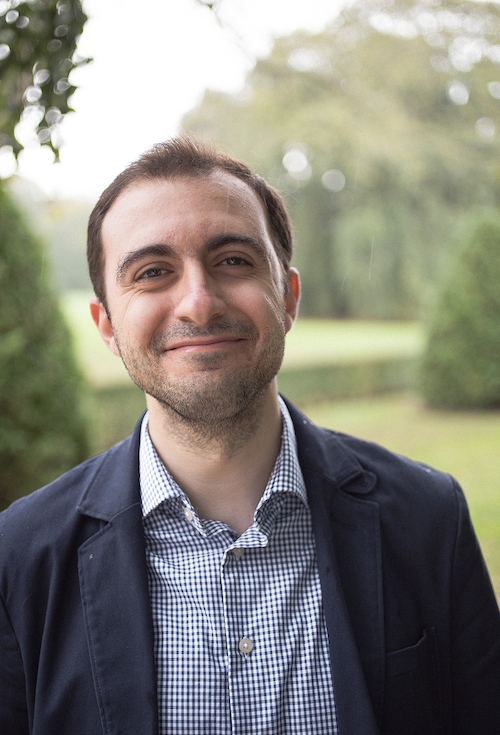 Researcher in the history of musical instruments, Robert Giglio began his studies at the Purchase Conservatory of Music in New York. There he discovered a passion for playing historical instruments, with a focus on the Renaissance cornetto. Later, at McGill University in Montreal, Robert investigated keyboard organology under the tutelage of Professor Tom Beghin, and he undertook a two-year research project at Montreal’s Center for Interdisciplinary Research in Music Media and Technology (CIRMMT). Recognized in 2014 by CIRMMT and the American Musical Instrument Society, this project used advanced technology – including the Qualisys 3D motion capture camera system – to investigate historical keyboard mechanisms in motion. After earning his Master of Arts degree in Musicology from McGill, Robert worked two successive terms as a Curatorial Intern at the encyclopedic collection of the National Music Museum (formerly the Shrine to Music Museum) in Vermillion, South Dakota.