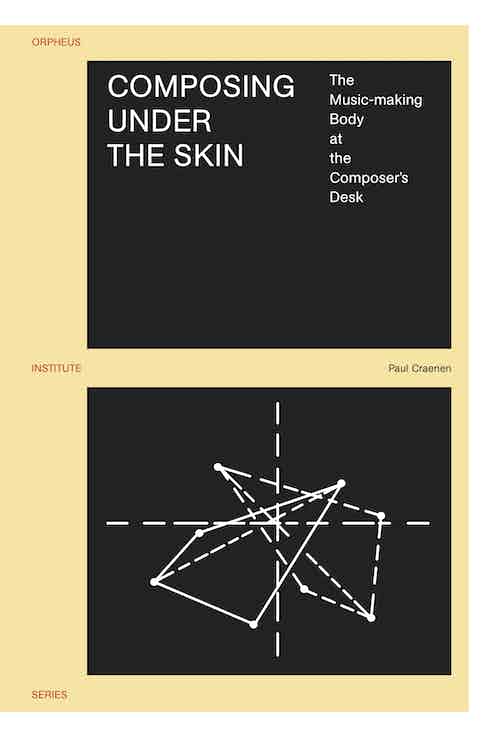 Composing under the Skin

The Music-making Body at the Composer’s Desk

Fingers slipping over guitar strings, the tap of a bow against the body of a cello, a pianist humming along to the music: contemporary composers often work with parasitic, non-conventional sounds such as these. Are they to be perceived as musical elements or do they shift attention to the physical effort of music-making, contact between a body and an instrument?

Composer Paul Craenen explores ways in which the musician’s body is revealed in musical performance. He leads us from Cage, Lachenmann, Kagel and their contemporaries to a discussion of how today's generation of young composers is writing a body paradigm into composition itself. Micro-temporal physical gestures and instrumental timbre provide the key to unveiling the physical presence of both a musician and a ‘composing body’.

The author's concept of ‘intercorporeality’, along with the idea of an alternating linear and non-linear relationship of the composing body to time, casts new light on the relationship between musicians, composers, and music consumers.