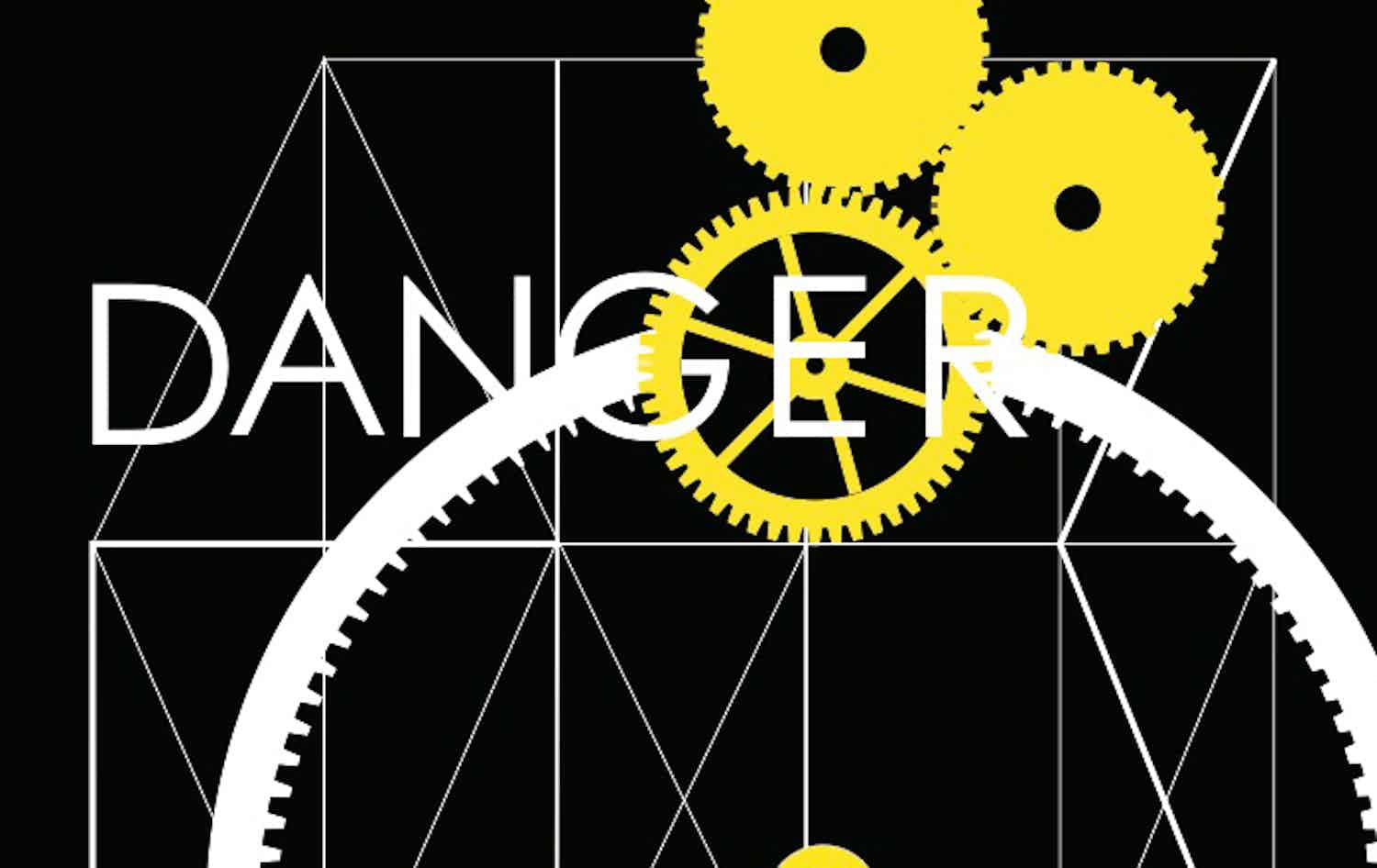 The third international conference on Deleuze and Artistic Research

After 'The Dark Precursor' and 'Aberrant Nuptials', 'Assemblage' (in its two inseparable manifestations as “machinic assemblages of desire” and “collective assemblages of enunciation”) is the theme of the third international conference on Deleuze and Artistic Research (DARE), to be held at the Orpheus Institute, December 9-11, 2019.

Gilles Deleuze and Félix Guattari, Kafka: Toward a Minor Literature

In the last decades, the concept of assemblage has emerged as a central tool for addressing problems of stability, instability, determination, and transformations regarding social, political, economic, philosophical, and aesthetic phenomena. Coined by Deleuze and Guattari in their joint book on Kafka (1975), and further expanded in A Thousand Plateaus in relation to different fields of knowledge, human practices, and nonhuman arrangements, assemblage is variously applied today in the arts, in human and in social sciences, under different labels (assemblage theory, logic of assemblage, actor-network theory) that more or less explicitly refer back to Deleuze and Guattari’s foundational concept of agencement.

After The Dark Precursor and Aberrant Nuptials, Assemblage (in its two inseparable manifestations as “machinic assemblages of desire” and “collective assemblages of enunciation”) is the theme of the third international conference on Deleuze and Artistic Research (DARE), to be held in Ghent (BE) at the Orpheus Institute, December 9-11, 2019.

Using Man Ray’s DANGER/DANCER. L’Impossibilité (1917 – 1920) as its visual cue, the conference refers back to Guattari’s seminal example of artistic and literary assemblages (1973). On one side, the machine depicted by Man Ray cannot execute the movement of the Spanish dancer it is supposed to represent, and on the other, “this machine component can only be a dancer”. DANCER/DANGER is a non-functioning machine as its cogwheels and pinion racks are unable to operate and, at the same time, it is an elaborated depiction of a complex gearing system, suggesting creative modes of com-possibility.

The machinic desire of cinema

The place of cinema as artform occupies a significant place in Deleuze and Guattari’s philosophical thought, in which references to film directors are frequent and cinematic expressions are defined as schizoanalytic. Until recently, however, Guattari’s individual contributions to cinema and to television in particular, have  remained in the background. This will be the main strand of The Machinic Desire of Cinema, while the other will focus on cinematic performances that don’t simply show affective or theoretical influences by Deleuze and Guattari, but are fabulations for the future people to come.

At Cinema Sphinx will screen In Search of UIQ by Silvia Maglioni and Graeme Thomson (2013) and Citation City by Vicki Bennett (2018). This DARE 2019 film night will present some lines of flight that schizoanalysis may produce alongside different cinematic ambitions.