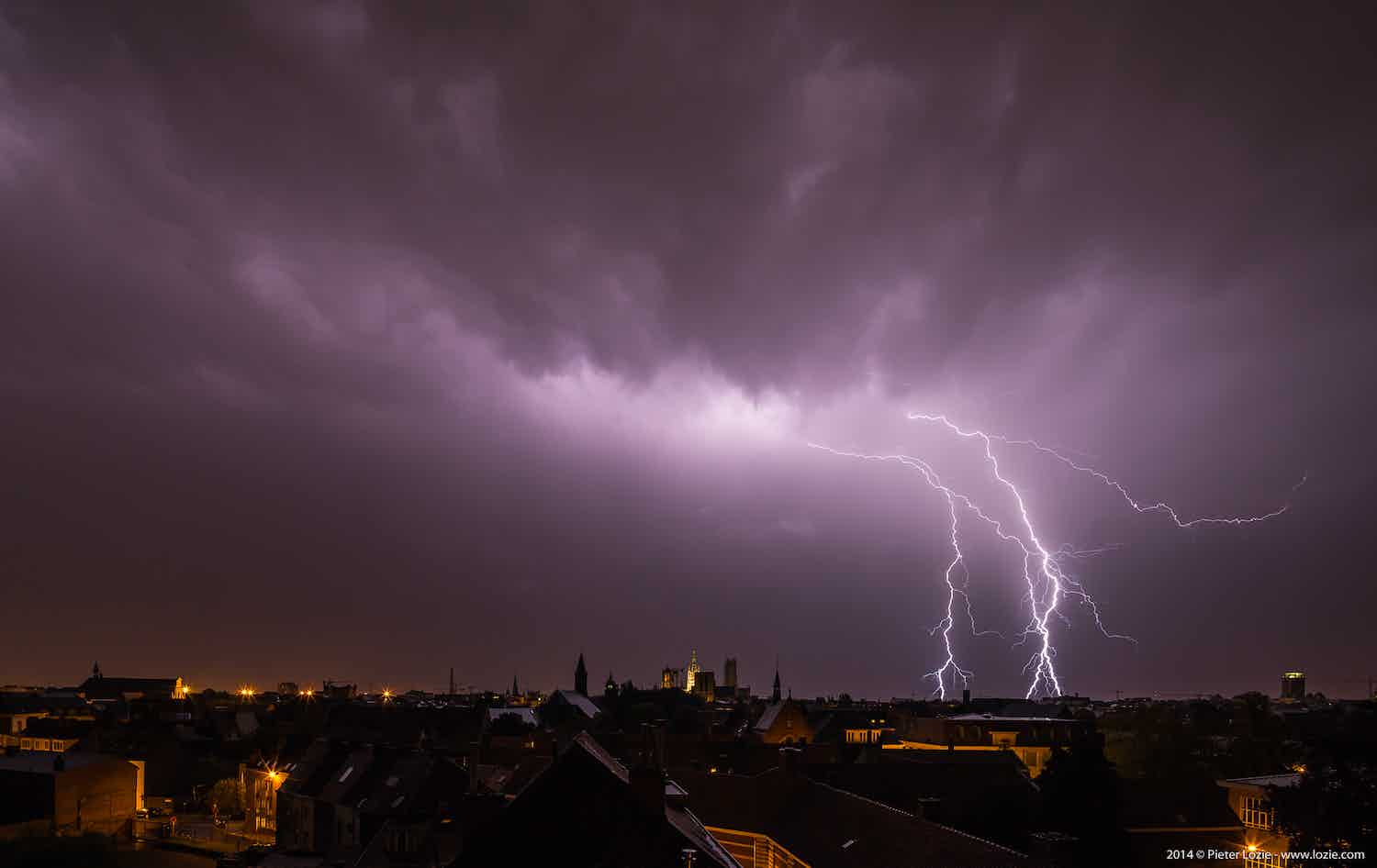 DARE 2015 – The Dark Precursor - is the first international conference entirely dedicated to the relation between artistic research and French philosopher Gilles Deleuze. The three-day will feature both artistic presentations and scholarly papers that investigate this relation.

Choosing as its title the concept of ‘dark precursor,’ the conference reflects the duality and openness inherent to artistic research. Deleuze appropriated this expression from meteorology, where it designates a stage in a cloud-to-ground lightning sequence. The notion of the dark precursor concerns the question of how a communication between heterogeneous systems, ‘of couplings and resonance,’ occurs without being predetermined. In relation to artistic research we ask how to compose these resonances, how to create new couplings that are not accidental but rigorous and at the same time indeterminate. How to create in the midst of a primordial difference?

The philosophy of Gilles Deleuze and/or Félix Guattari acts as a key reference for many artist-researchers, who engage with knowledge across academic and non-academic fields of practice.

At the same time, the term artistic research remains suspended in its definition in order to highlight immanent modes of knowledge creation. The extent and depth of Deleuze’s influence on this emerging field is largely unchartered, nor has his philosophy been evaluated from the perspective of artists who work at the borders of philosophy.

The DARE 2015 conference is organised by the Orpheus Institute (Ghent) and the ERC funded research programme Music Experiment 21.