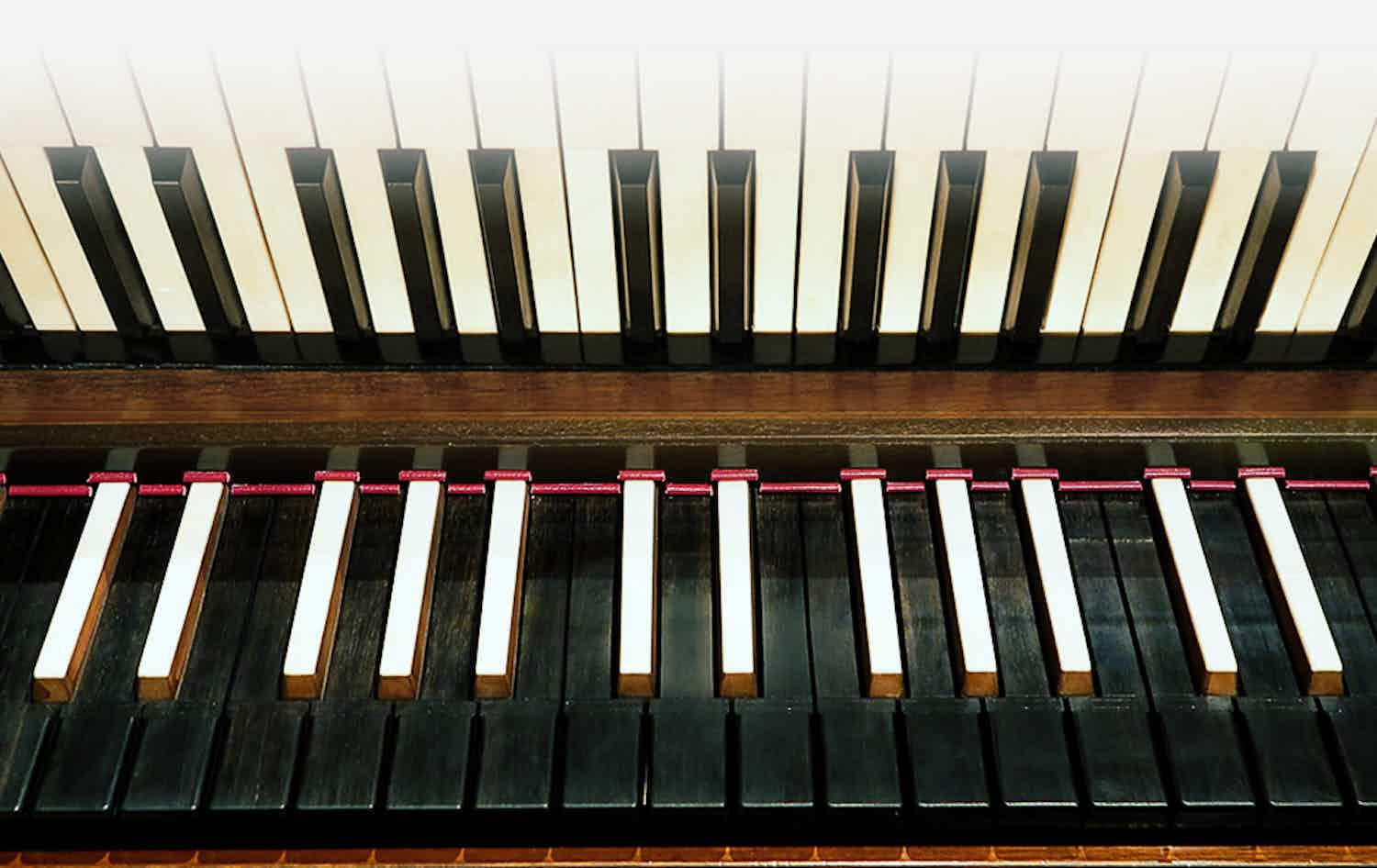 In the context of 'Declassifying Beethoven', the 2020 programme in which the Orpheus Institute celebrates 250 years of Beethoven and 5 years 'Declassifying the Classics', five afterwork concerts are being organised at the Orpheus Institute. These concerts are each time curated by a researcher of the 'Declassifying the Classics' research cluster. The first concert, on Thursday 24 September (previously planned for 26 March), is being curated by doctoral researcher Prach Boondiskulchok (pianist and composer).

In 1802, Beethoven wrote his Fifteen Variations with a Fugue Op. 35 “in an entirely new manner.”  The theme itself is a recycled melody from his earlier Creatures of Prometheus.  The novelty, however, lies in Beethoven’s embracing a new sonic sensibility.

I have assembled this programme to trace a story around Beethoven's sonic imagination that may well have started in a pianistic duel with Daniel Steibelt in spring 1800. In spite of reports of Beethoven having mocked his Parisian rival, we believe that Beethoven left impressed with Steibelt’s pianistic effects.  Drawing on both composers' fascination with sound worlds, I have written a new work, entitled Prometheus, to be performed in juxtaposition with the older works.

We present this concert on two fortepianos: a Viennese Walter (which Beethoven would have had) and a French Erard (the piano that Steibelt knew well and that Beethoven may have started to want, before actually ordering one in 1803).  With the instruments side by side, we create sound combinations that Beethoven may well have imagined.  But while Beethoven dreamt of sounds produced by technology he did not yet have, my Prometheus uses historical instruments we do have to create new sonic possibilities.

Free admission, but registration is required