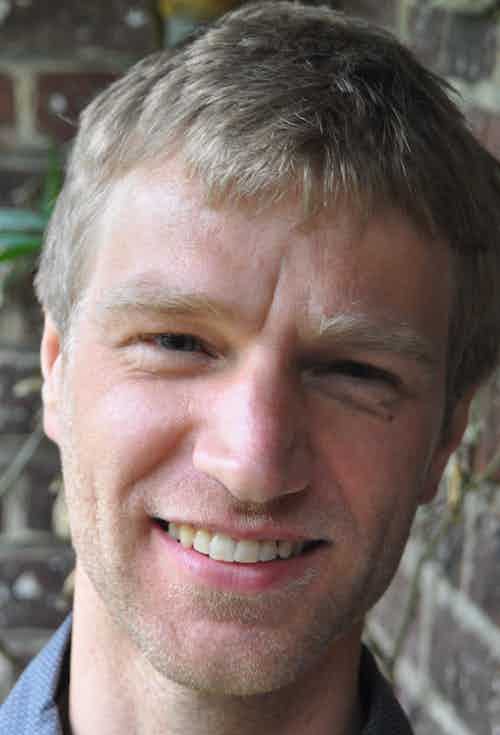 Hans Roels (°1971) is a composer and artistic researcher. Currently he is working on a Ph.D. in the School of Arts, University College Ghent, Belgium, where he teaches live electronic music. In the Orpheus Institute he is involved in MAO, the shared platform between the Flemish Conservatories and the Orpheus Institute and organises seminars and workshops on artistic research for MAO.  From 2010 to 2013 he worked as a researcher in the Orpheus Research Centre.

Hans Roels studied piano and composition and since he was active as a professional composer his works were played by ensembles such as Champ d'Action, Spectra ensemble, the electric guitar quartet Zwerm and Trio Scordatura in Belgium, The Netherlands, France, Germany, Spain, Denmark, the UK and the USA. Between 2001 and 2008 he was responsible for the concert programming in the Logos Foundation, a centre for experimental audio arts.