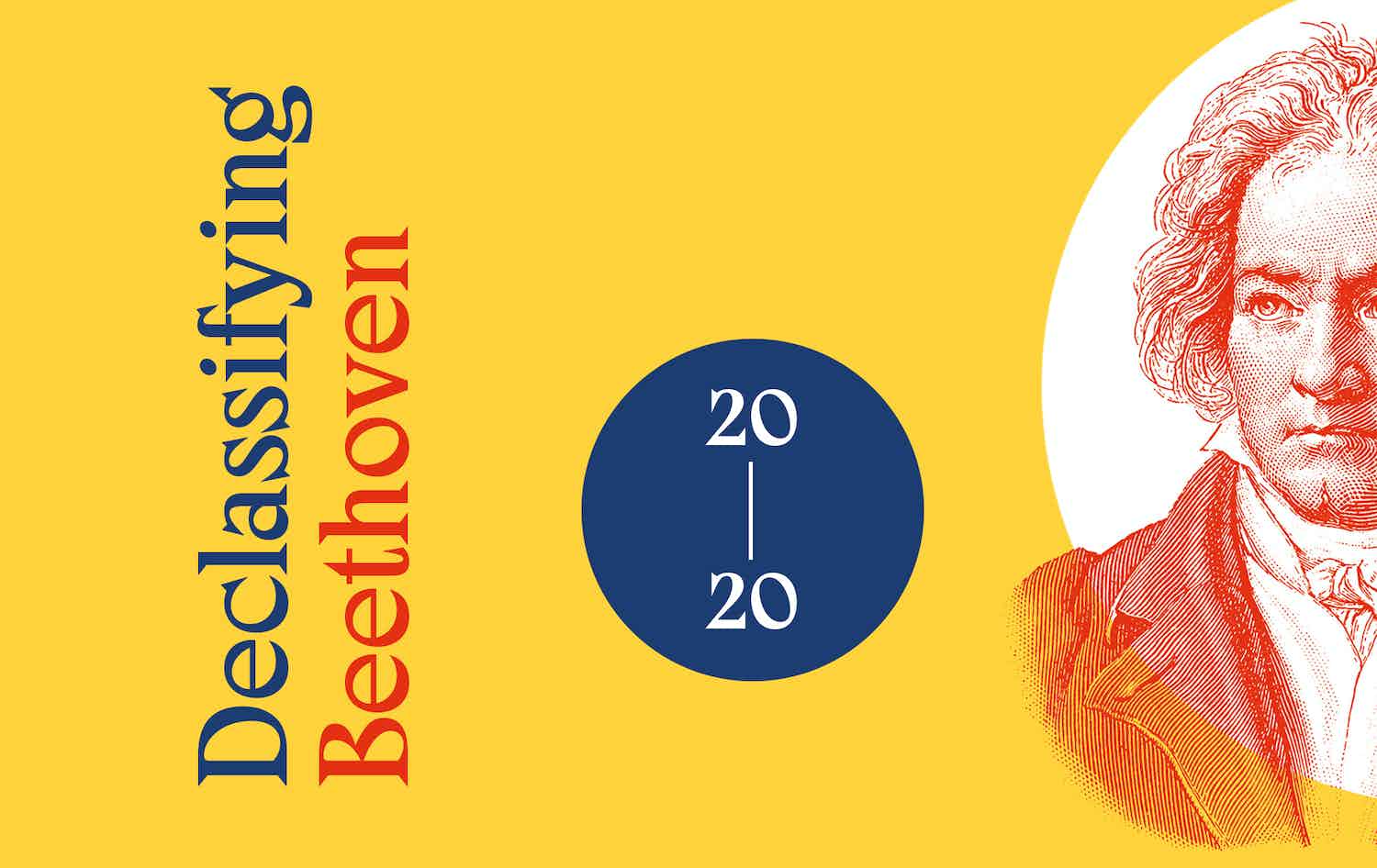 Declassifying Beethoven - Untold Stories of an Artist and His Keyboards

Beethoven will be celebrated all over the world in 2020, but at the Orpheus Institute we have an extra special reason to make it a festive year: the fifth anniversary of the 'Declassifying the Classics' research group.

We have something to celebrate: the birth, 250 years ago, of Ludwig van Beethoven. But also the fifth anniversary of a new research cluster at the Orpheus Institute, in which Beethoven’s piano music plays a distinguished role. This group of artist-researchers has produced some groundbreaking work already.

Declassifying the Classics is not afraid of demystifying Beethoven, and instead searches for the man and his materiality. Beethoven was “entangled” with technologies and things at various periods of his life. When reconstructed, these yield exciting new possibilities for modern-day artistic experiment.

Building on a partnership between pianist-researcher Tom Beghin and instrument maker Chris Maene, the Orpheus Institute has developed a collection of newly built historical keyboards as a laboratory for the study of Beethoven’s keyboard music.

Viennese fortepianos by Stein (1786), Walter (1800), and Streicher (1816) are the backbone of this collection. But unique are our replicas of Beethoven’s two “foreign” pianos: his Erard (1803) and his Broadwood (1817). Representing Paris and London as contemporary centres of musicking, they both problematize and enrich our view of Beethoven as a Viennese pianist-composer. 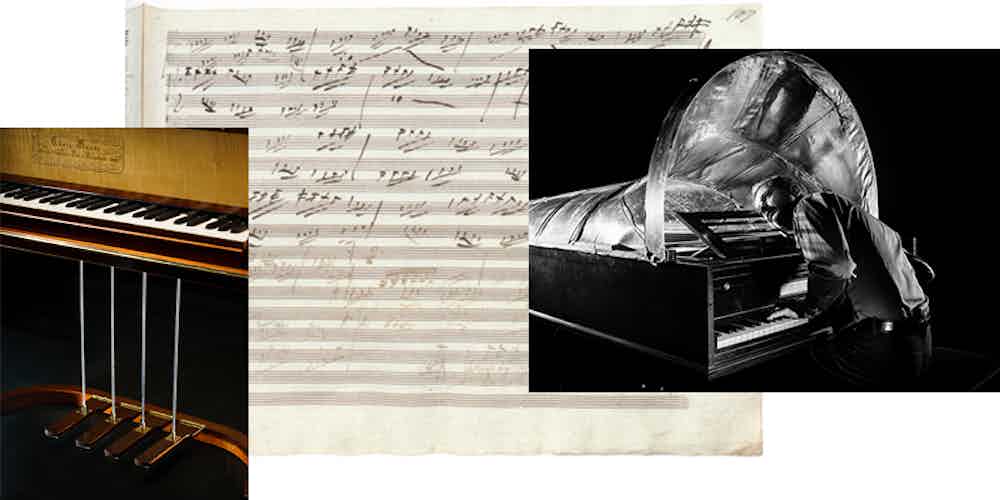 “Haydn the orator; Beethoven the philosopher.” These epithets have their roots in early 19th-century music criticism. They encapsulate a paradigm shift between an older way of thinking about musicking as a rhetorical act and the newer emergence of the “work” concept and of music as an independent art.

As we perform repertoires between 1750 and 1850, we explicitly place ourselves at the traditional side of this shift and keep focusing on rhetorical instinct—not necessarily in the oratorical sense, but in the wider sense of interactivity, and not just with humans but also with technologies or things.

Our artistic research aims to combine historical materiality and social culture as platforms for modern-day, historically informed performance. A fundamental starting point for our artistic research-driven inquiries is the performance on historical instruments—newly built. The construction of some specific types of keyboards happens in partnership with the Early Keyboard Workshop of Pianos Maene (Ruiselede, Belgium).

Engaging technology, but resisting teleology, we revisit familiar scores and explore unfamiliar ones to tell real stories of men, women, and their “things” in a period that we so reverently—but stiflingly—call “classical.”